One of the consequences of the prolonged period of hot, dry weather that we experienced during the summer of 2018 was that archaeological features became more prominent when viewed from the air. 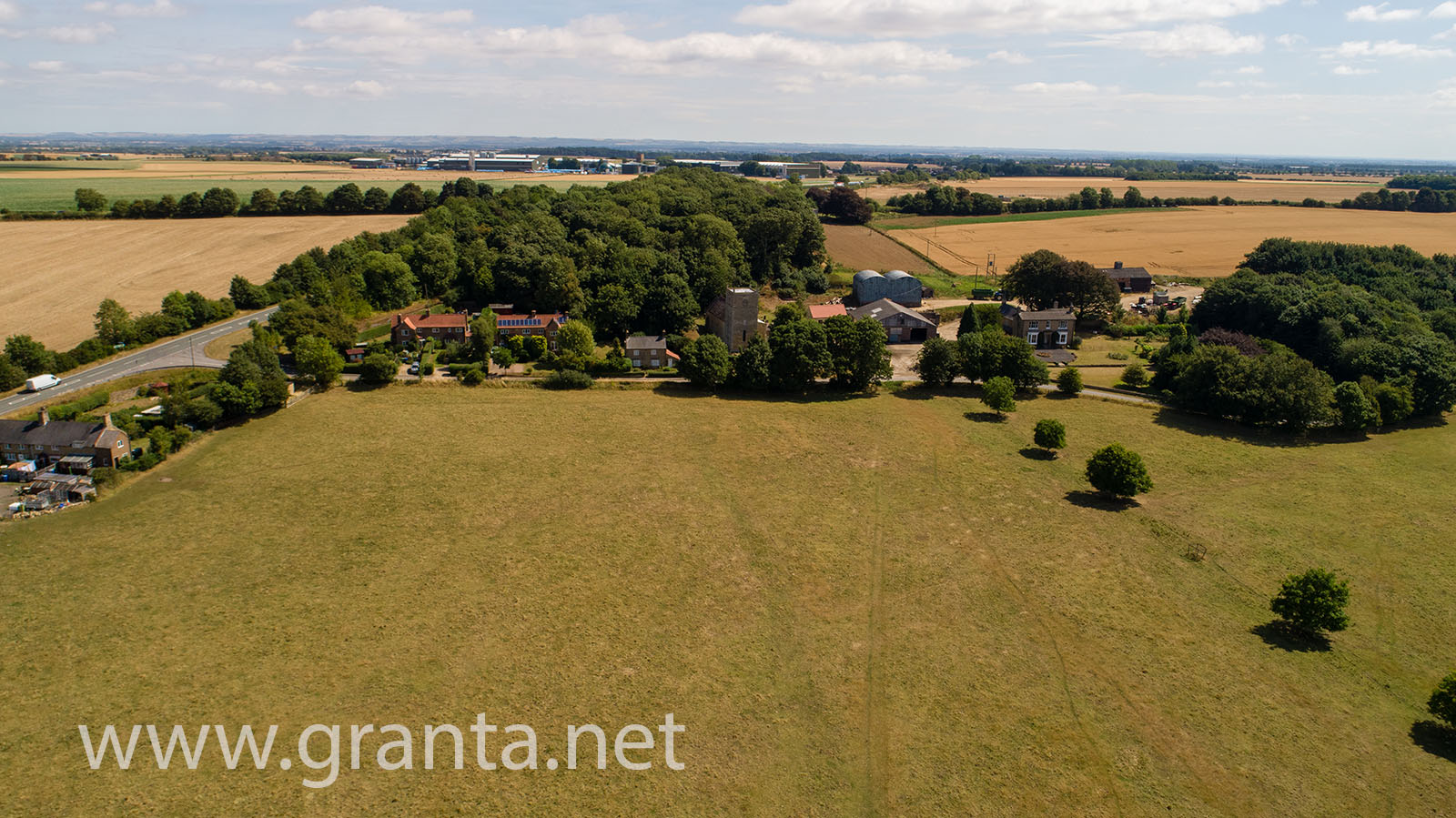 This was a real bonus for archaeologists and in some cases led to previously undiscovered finds being identified from aerial photographs.

In July of 2018, we were commissioned to take some aerial photos of just such a historic site, using one of our drones. The site was in Harpswell, North Lincs, not far from RAF Scampton (where the Red Arrows are based).

Although the site is in a rural location, the presence of a nearby, active RAF base and the possibility of military low flying in the area meant that careful planning (as always) was required.

The site itself, a large field looks like this from the air: 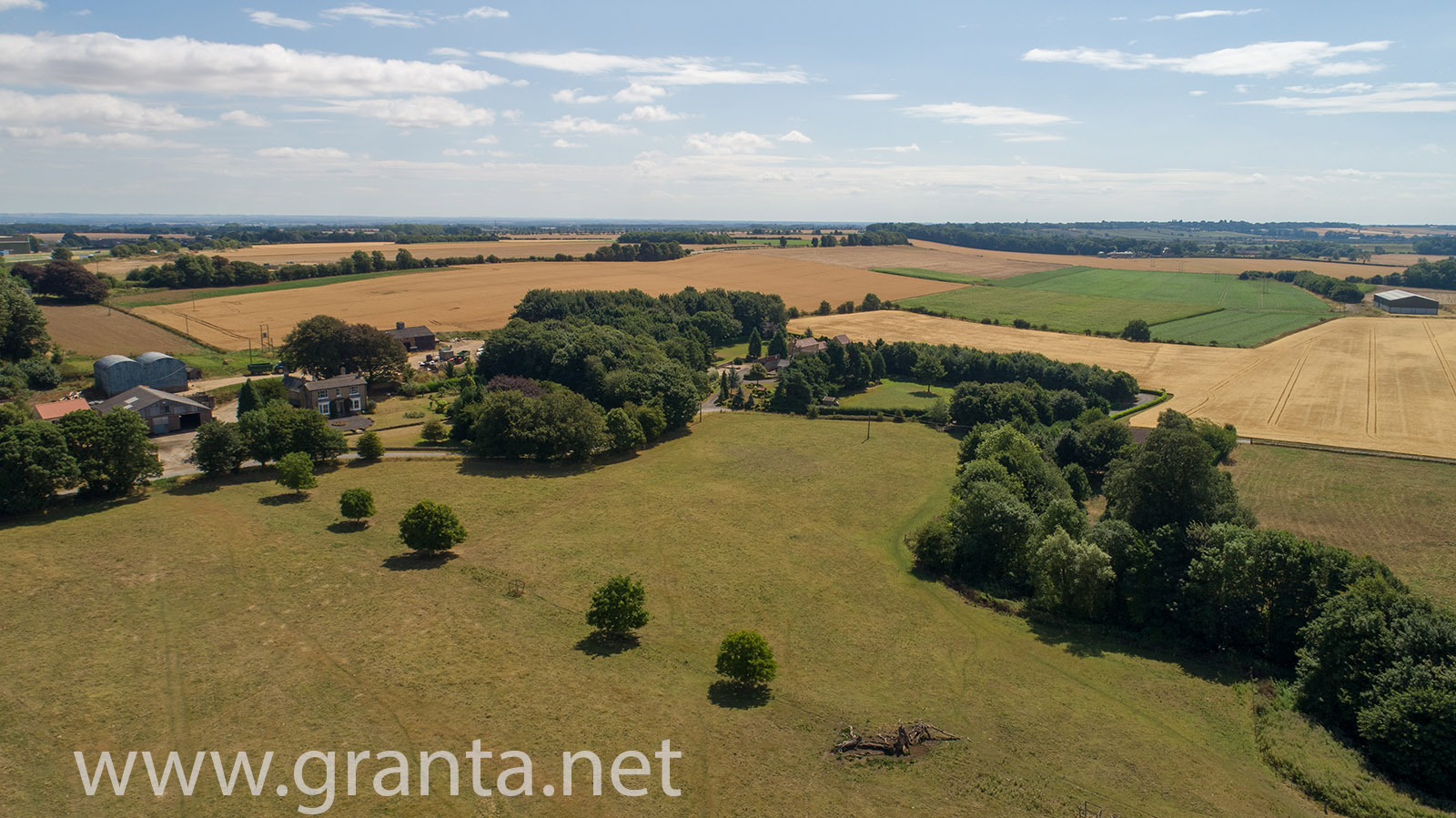 By flying over the entire field and capturing multiple nadir (looking straight down) images, at an altitude of approx 60m, then processing the images using Drone Deploy, we were able to produce an Orthomosaic tiff of the entire site.

This is an extremely scaled down, jpg version of that image:

The full size, geo-referenced tiff image of the site will be cross referenced with other data from the site when planning future digs.

This is an example of the kind of output we can produce from our drone mapping/surveying services, as well as DEMs, DSMs, NDVI data (currently from an RGB sensor) and more.